The Nobel Prize in Chemistry 2013: Development of multiscale models for complex chemical systems 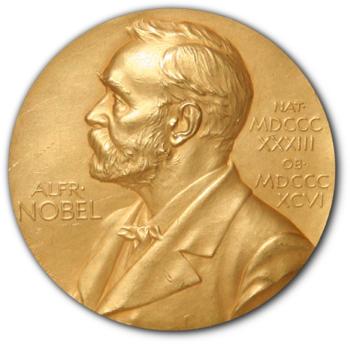 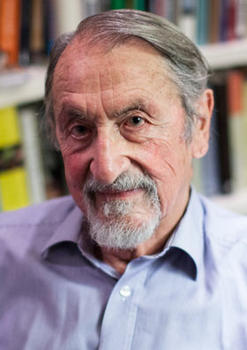 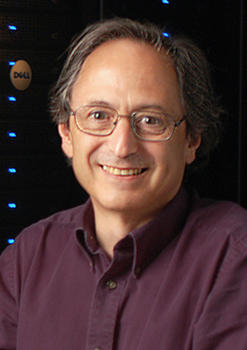 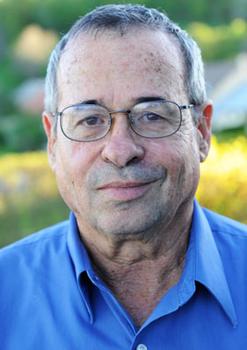 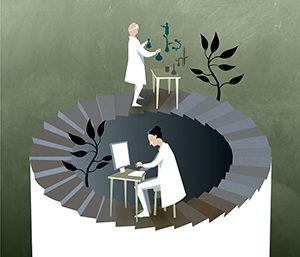 Today chemists experiment just as much on their computers as they do in their labs. Theoretical results from computers are confirmed by real experiments that yield new clues to how the world of atoms works. Theory and practice cross-fertilize each other.

The Royal Swedish Academy of Sciences has decided to award the Nobel Prize in Chemistry for 2013 to Martin Karplus, Michael Levitt and Arieh Warshel "for the development of multiscale models for complex chemical systems."

Chemists used to create models of molecules using plastic balls and sticks. Today, the modelling is carried out in computers. In the 1970s, Martin Karplus, Michael Levitt and Arieh Warshel laid the foundation for the powerful programs that are used to understand and predict chemical processes. Computer models mirroring real life have become crucial for most advances made in chemistry today.

Chemical reactions occur at lightning speed. In a fraction of a millisecond, electrons jump from one atomic nucleus to the other. Classical chemistry has a hard time keeping up; it is virtually impossible to experimentally map every little step in a chemical process. Aided by the methods now awarded with the Nobel Prize in Chemistry, scientists let computers unveil chemical processes, such as a catalyst’s purification of exhaust fumes or the photosynthesis in green leaves.

The work of Karplus, Levitt and Warshel is ground-breaking in that they managed to make Newton’s classical physics work side-by-side with the fundamentally different quantum physics. Previously, chemists had to choose to use either or. The strength of classical physics was that calculations were simple and could be used to model really large molecules. Its weakness, it offered no way to simulate chemical reactions. For that purpose, chemists instead had to use quantum physics. But such calculations required enormous computing power and could therefore only be carried out for small molecules.

This year’s Nobel Laureates in chemistry took the best from both worlds and devised methods that use both classical and quantum physics. For instance, in simulations of how a drug couples to its target protein in the body, the computer performs quantum theoretical calculations on those atoms in the target protein that interact with the drug. The rest of the large protein is simulated using less demanding classical physics.

Today the computer is just as important a tool for chemists as the test tube. Simulations are so realistic that they predict the outcome of traditional experiments.