The biggest stories in science 2017 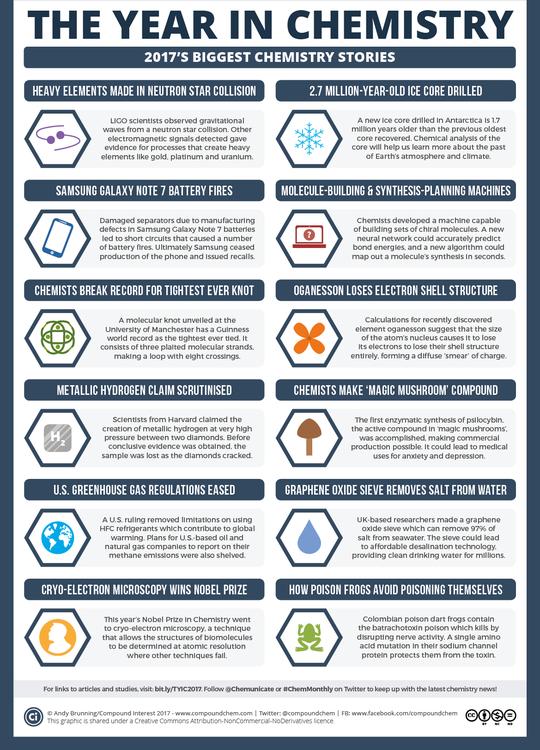 The biggest stories in science 2017

As we head into 2018, it’s time to take a look back at some of the biggest science news stories over the past year. This year’s science news featured poisonous frogs, battery fires, element creation, and more!