Mini-Spectrometers - From the smallest component to the dedicated measurement system
24-Apr-2018 - Praxair Inc. 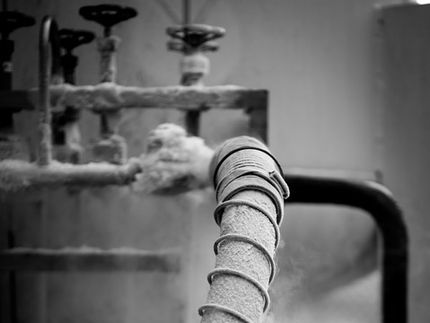 Praxair has been supplying nitrogen to SEM’s manufacturing facility in the Noksan Industrial Complex in Busan since 2001. The new air separation plant, which will be built, owned and operated by Praxair, will supply an additional 425 tons per day of nitrogen to support SEM’s world-class MLCC manufacturing expansion. The new plant will start up in 2019, further increasing Praxair’s density in the southeast region of South Korea.

"Praxair has been reliably supplying Samsung’s facility in Noksan for over 17 years. We are proud to strengthen this longstanding relationship with SEM and look forward to supporting their ongoing growth and expansion," said B.S. Sung, president of Praxair Korea.