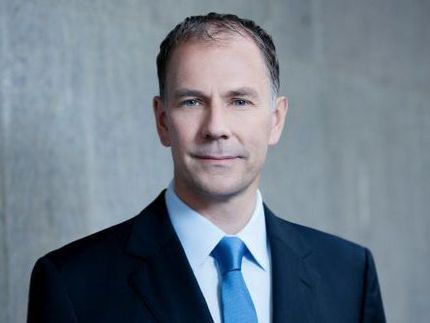 Oxea has further strengthened its senior management with the hire of Markus Hoschke (46) as its new Executive Vice President Global Marketing & Sales. He will lead all aspects of Oxea’s domestic and international market development efforts. Based at Oxea’s headquarters in Monheim, Germany, Hoschke will report to Dr. Salim Al Huthaili, CEO of Oxea.

“We are very pleased to welcome such an experienced manager to Oxea,” said Dr. Al Huthaili. “Markus Hoschke has a proven track record, having worked with prestigious companies in markets such as Europe, North America, Asia Pacific, and the Middle East North African regions. With his impressive background, he brings the depth and breadth of knowledge and leadership expertise in both chemical manufacturing and distribution, which complements the composition of Oxea’s already strong Leadership Team.”

Hoschke joins Oxea from Azelis, a leading global distributor of specialty chemicals. Prior stations of his career included various management positions in chemical companies such as Bayer, Covestro and Evonik Industries in Europe and Asia, namely China and Korea. He holds degrees in chemical engineering and business economics.

“I am excited to join Oxea and contribute to the further development and dynamic growth ambitions of the company,” said Hoschke. “I am looking forward to working closely with the global team as we will capitalize on Oxea’s technological advantages, comprehensive product portfolio and high customer satisfaction.”