Aramco Overseas Company was established as the Aramco Purchasing Company in 1948 under the laws of the state of Delaware. Its first headquarters was established in Rome, Italy with the primary function of providing procurement and technical services to Saudi Aramco’s operations in the Kingdom.

In 1950, the name was changed to what it is known today: the Aramco Overseas Company. Two years later, the decision was made to move the office to The Hague, where it was officially registered on December 1, 1952 where it stayed for almost 30 years. The move to Leiden in 1984 consolidated AOC’s operations, which were previously scattered in five offices in The Hague. The company was transformed into a limited liability company (BV) under Dutch Laws in 1989.

Over the years, AOC has had offices in Beirut, Cairo, London, Rome, Sydney, Korea and Singapore, providing purchasing and related services according to Saudi Aramco’s requirements. Today, AOC provides support to Saudi Aramco’s operations all over the world excluding Saudi Arabia and North America, with offices in Italy, Tokyo, Hong Kong, Shanghai and Kuala Lumpur. In addition, the company’s steadfast support to Saudi Aramco broadly expanded to include finance, law, human resources, recruitment and public relations services ― a solid manifestation of AOC’s reputation for total reliability throughout the years.

Aramco Overseas Company B.V. (AOC) is a subsidiary of the Saudi Arabian Oil Company (Saudi Aramco), based in Leiden, the Netherlands. AOC operates primarily in Europe, Asia, Australia and Africa, providing its affiliates in the Saudi Aramco global oil and gas enterprise with a wide range of services including finance support, supply chain management, technical support services and a variety of administrative support services.

AOC also holds interests in hydrocarbon refining companies in Asia as well as storage and terminal facilities in the Netherlands. AOC operates outside the Netherlands through branch offices in China, Japan, Malaysia and Italy. 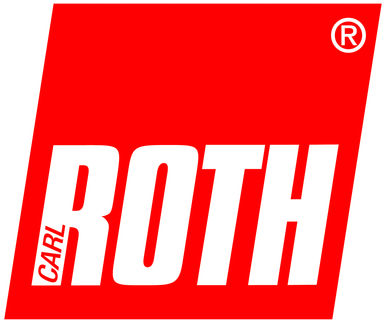