OCTAL secures US$296 million for next phase of expansion 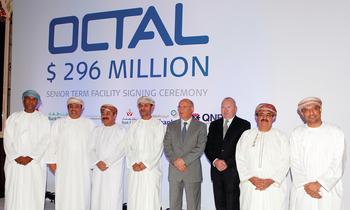 Spirit of partnership: representatives of OCTAL and six Middle Eastern banks mark the signing of a US$296 million loan in Muscat. 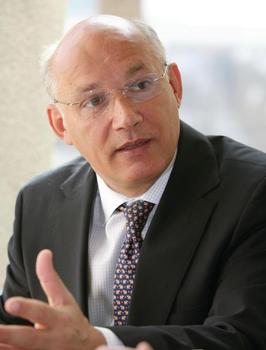 OCTAL is on track to complete the second phase of its operational expansion this year following a new round of funding from six Middle Eastern banks. The privately owned, Oman-based manufacturer opened a 400,000 metric ton (m/t) PET resins and sheet packaging facility in the southeast port city of Salalah in January 2009.

Phase two of the complex, which will be commissioned from June 2012, will add an additional 527,000 m/t of production, making OCTAL the world’s largest producer of PET resins on one site and the largest PET manufacturer in the world.