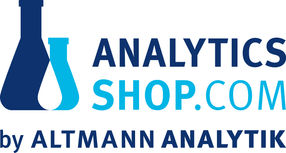 Differences between GC columns and their application 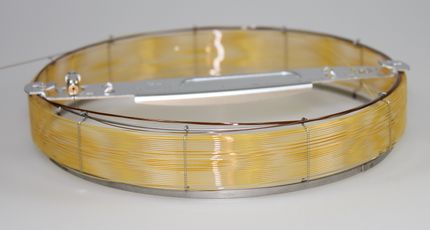 Packed GC columns are characterized by their robustness and capacity 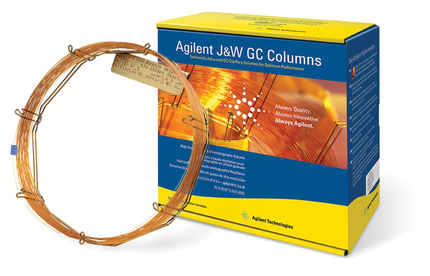 Agilent, one of the leading GC manufacturers, developed the fused silica technology 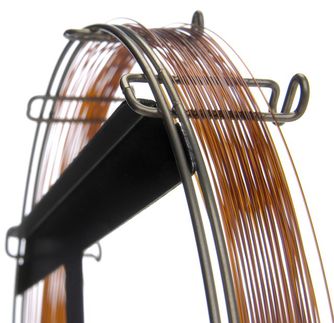 Gas chromatography (GC) is an analytical method for the separation and identification of components that are gaseous or vaporized without decomposition. Hereby the sample is added into a stream of carrier gas (mobile phase) via an injector and separated on the column into the individual components at a stationary phase. The components of the sample are analyzed in the detector after separation on the column.

Basically, there are two main types of columns for the gas chromatography. These are so-called packed columns, which are characterized by their robustness and higher capacity. Capillary columns are used in most applications nowadays because of their high separation efficiency.

Capillary Columns (also Open Tubular Columns) usually consist of a fused silica (quartz, SiO2) capillary that is coated with a polyimide layer. The polyimide layer provides the capillary with flexibility and stability, as well as its characteristic brownish color. Moreover, the latter may vary in its intensity depending on the manufacturer.

More about Altmann-Analytik
Most read white papers
other
Topics A-Z
All topics
Get in Touch with the Supplier Now: Download Whitepaper