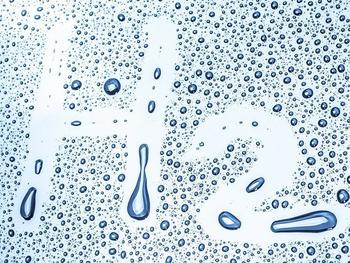 thyssenkrupp Uhde Chlorine Engineers' Green Hydrogen product division has been awarded an engineering contract in order to install an 88 megawatt (MW) water electrolysis plant for Canadian energy company Hydro-Québec after successfully completing a feasibility study. Hydro-Québec, a state-owned company, is one of the largest hydropower suppliers in North America due to the enormous hydraulic energy resources in the province of Quebec.

The water electrolysis plant will be built in Varennes, Quebec, and is to produce 11,100 metric tons of green hydrogen annually. Both the hydrogen and the oxygen, a by-product of the electrolysis process, will be used in a biofuel plant to produce biofuels from residual waste for the transportation sector.

With a capacity of 88 MW, this plant will be one of the world's first and biggest production facilities for green hydrogen. Commissioning is scheduled for late 2023.

"This project is an excellent illustration of how important the interaction of secure access to competitive renewable energy and the use of scaled technology for hydrogen production is," says Sami Pelkonen, CEO of thyssenkrupp's Chemical & Process Technologies business unit. Denis Krude, CEO of thyssenkrupp Uhde Chlorine Engineers, adds: "Quebec as a region and Hydro-Québec as a customer offer ideal conditions for installing our water electrolysis technology on a multi-megawatt scale for the first time."