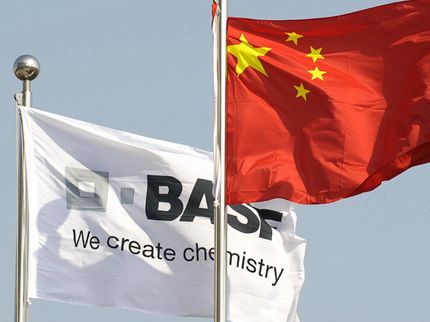 BASF will invest in a new world-scale Neopentyl Glycol (NPG) plant with an annual production capacity of 80,000 metric tons at its new Zhanjiang Verbund site, China. With the new NPG plant expected to come on stream in Q4 2025, BASF’s global NPG capacity will be boosted from 255,000 metric tons to 335,000 metric tons annually, strengthening its position as one of the world’s leading NPG manufacturers. Currently, BASF has NPG production facilities in Ludwigshafen, Germany; Freeport, Texas, United States; as well as Nanjing and Jilin, China.

Vasilios Galanos, Senior Vice President, Intermediates Asia Pacific, BASF, said, “Investing in an NPG plant at the Zhanjiang Verbund site will enable us to support the growing demand from customers in Asia, particularly in the field of powder coatings in China. Leveraging the synergies arising from our unique Verbund model and top-notch technologies, we are confident that our investment in the NPG plant will enhance our competitive edge mainly in China, the world’s largest chemical market.”

“We are responding to the growing demand of Chinese customers for environmentally friendly powder coatings. We will step up the construction of the new NPG plant to support the growth of our business partners, while expanding our footprint and sustaining our position as a leading supplier in this vast market,” added Anup Pandey, Director, Business Management, Acids & Polyalcohols, BASF Intermediates Asia Pacific.

Boasting high chemical and thermal stability, NPG is an intermediate mainly used in the production of powder coating resins, which are particularly successful in the construction industry and for coating of household appliances. Due to their low volatile organic compounds (VOC), powder coatings enable their users to comply with VOC emission standards by reducing the release of VOCs by up to 50% compared to liquid coatings. Other applications for NPG include the manufacture of lubricants, plasticizers and pharmaceuticals. For example, it is used as a building block in the synthesis of hormones, cardiovascular drugs and painkillers.