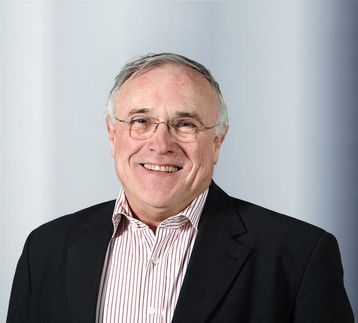 Klaus Müllen is considered the most frequently cited chemist in Germany and has promoted scientific progress significantly with his work. With approximately 1.500 published articles in leading specialist journals and numerous patents he is ranked as the initiator of lively scientific exchange. As university professor and later as director at the MPI-P he set the incentive for practical developments with his fundamental research work. Some to be named are the synthesis and characterization of polycyclic aromatics and of functional fluorescent dyes, or different ways of retrieving graphene, with which Müllen opened the doors to nano-electronics of the future. Besides his research activities, he is very involved in the concerns of his professional field, for instance as President of the GDCh (2008/2009).