"Linde" and "The BOC Group" become "The Linde Group" 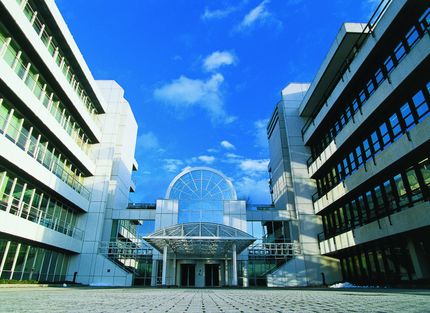 Linde AG announced its plans for the future, following the merger of Linde AG and The BOC Group plc. The new company will trade under the name "The Linde Group". A new brand has been designed based on the long tradition and corporate heritage of both companies, but which also represents the newly international character of the company. The name change applies to the group only. On the operating level, the Linde and BOC brands will remain unchanged.

"The Linde Group" will have its head office in Munich which is also the location of the Executive Board. Some supporting functions will be located in Surrey, England, close to the current head office of the BOC Group.

According to the company, the merger of Linde and BOC into "The Linde Group" creates a world-leading industrial gases and engineering company with an annual pro forma turnover of approximately 12.7 billion euro, operating profit (EBIT) of 1.6 billion euro and approximately 53,000 employees worldwide.

"This is an historic day for Linde and BOC", said Professor Dr Wolfgang Reitzle, President and Chief Executive Officer of Linde AG. "Both companies have a proud history streching back 100 years, and our paths have crossed many times before. Today we are finally coming together to form a world market leader, a true global player. We will approach the upcoming integration process in partnership with BOC, in order to create all the conditions necessary to extract the maximum potential from what is a perfect combination of companies."

Following the successful acquisition of the BOC Group, Linde intends to review strategic options for the divestment of the equipment businesses of the subsidiary BOC Edwards. It will retain the bulk and electronic gases elements of BOC Edwards and integrate them into The Linde Group organisation. The total revenues of the equipment businesses were approximately 800 million euro for the financial year ending September 2005.

In parallel with the merger with BOC, Linde AG has made the Material Handling business segment legally independent, by grouping the three brands Linde, STILL and OM in a new holding company - "KION Group".