Stability Analysis of Emulsions and Suspensions

1 kg Redefinition: Everything different, nothing changes

Revised definition of the SI base unit 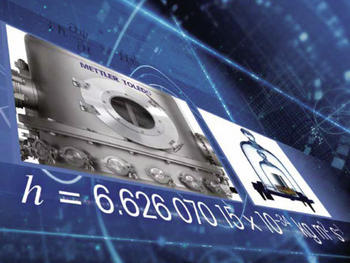 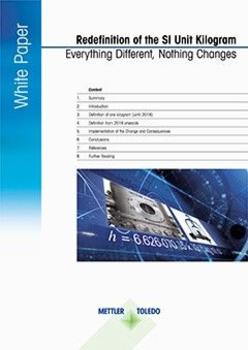 The unit of mass, the kilogram, is the last SI measurement unit defined by a physical artefact, rather than a mathematical constant. In 1889, the 1st General Conference of Weights and Measures (GCPM) adopted the International Prototype Kilogram (IPK) as the definition for the unit, which has remained unchanged until now. In the past, this meant that measuring mass relied entirely on mass accuracy of a physical object, which, even in spite of advanced security measures, has been prone to uncontrollable changes with time.

Therefore, a new definition of the kilogram was necessary, in order to ensure the measurement unit is independent from a physical object, and hence fully stable, accurate and accessible, independent of time and location. Scientists worldwide have been involved in this groundbreaking research project to redefine the 1 kilogram.

The 1 kg redefinition is part of the biggest overhaul of the International System of Units (SI) since its inception in 1960. This White Paper explains the background of the 1 kg redefinition and the effect this change will have on the weighing world. Download the document and learn what steps have been taken so far and how the change will be implemented, together with its consequences