Reducing the Impact of Air Drafts 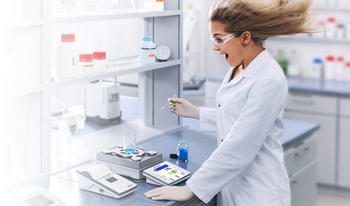 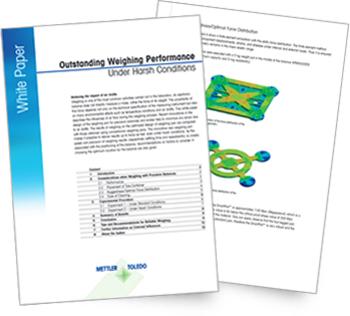 Weighing is one of the most common activities carried out in the laboratory. An electronic balance does not directly measure a mass, rather the force of its weight. The uncertainty of this force depends not only on the technical specification of the measuring instrument but also on many environmental effects such as temperature variations and air drafts.
This white paper describes the influences of air flow during the weighing process. Recent innovations in the design of the weighing pan for precision balances and scales help to minimize any errors due to air drafts. The results of weighing on the optimized design of weighing pan are compared with those obtained using conventional weighing pans.
The innovative new weighing pan makes it possible to deliver results up to twice as fast, even under harsh conditions. As the speed and precision of weighing results (respectively settling time and repeatability) is closely associated with the positioning of the balance, recommendations on factors to consider in choosing the optimum location for the balance are also given.