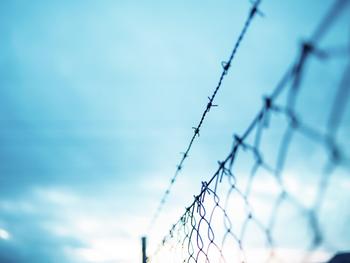 Photo by Markus Spiske on Unsplash

Since the end of the 19th century, transition metal carbonyls have been an important and familiar class of compound in coordination chemistry and organometallic chemistry. In these materials, carbon monoxide molecules (CO) are bound to transition metals as the central atom. In this subject area, the team of Prof. Dr. Ingo Krossing and Wiebke Unkrig of the Institute of Inorganic and Analytical Chemistry at the University of Freiburg has succeeded in synthesizing brand-new transition metal carbonyl complexes – Ta2(CO)12 and M(CO)7+, where the metal atoms M are Niobium (Nb) and Tantalum (Ta). In many aspects, these substances go beyond current compound limits. As a result, they transcend new chemical frontiers that are relevant for practical use as well as basic science.

They have synthesized the dinuclear compound Ta2(CO)12 – which is considered the first new, neutral carbonyl complex to be synthesized in the 21st century. What is more, they managed to “bottle” positively charged carbonyl complexes with seven CO ligands by combination with a weakly-coordinating anion as a stable substance. No matter which of the thirty known transition metals were used, until now, complex compounds with more than six CO molecules were not accessible in  substance. Evidence for such molecules was observed only in the gas phase.

The bonding modes of these types of complexes is not fully explained. Many of the compounds in the new, positively-charged class of substances are as yet unknown. For many years, Krossing and Unkrig’s working group has been investigating weakly-coordinating anions that allow them to approximate the conditions of the gaseous state. They now aim to synthesize such prototypical, positively-charged molecules as “bottleable” substances in condensed form, in order to investigate them using a variety of methods. The researchers would then be able to demonstrate that these substances can play a role in applied chemistry in addition to serving as examples in textbooks.