What the Biden-Harris administration means for chemistry

The new administration has inherited a global pandemic and worsening climate change, among other science-related issues 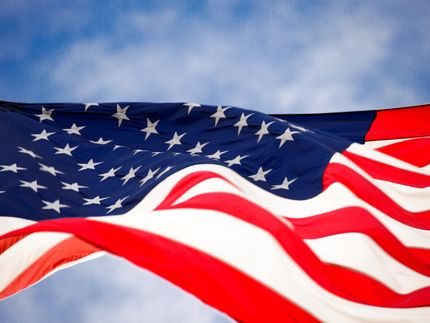 The inauguration of Joe Biden and Kamala Harris marks a new era for science policy in the U.S. and beyond. The new administration has inherited a global pandemic and worsening climate change, among other science-related issues. A cover story in Chemical & Engineering News (C&EN), the weekly newsmagazine of the American Chemical Society, delves into what this means for chemists and chemistry as a whole.

One of the most pressing issues facing the Biden administration is the fight against climate change. Biden campaigned on net-zero emissions of greenhouse gases by 2050 and has laid out a sweeping plan to switch the U.S. to cleaner energy sources, which experts say would create many research and development opportunities for chemists. Although the democrats control both houses of Congress and are eager to enact legislation on clean energy and climate change, their slim majorities mean that passing these bills could prove difficult. Environmental groups are putting pressure on the Environmental Protection Agency to update regulations and fight climate change, citing new research that could help protect the public from exposure to toxic substances.

The Biden administration is also prioritizing immigration reform, which will have a marked impact on the scientific community. Biden's proposed immigration bill would provide a path to citizenship for "Dreamers," as well as allow more people to come to the U.S. to work in and study the sciences. Other regulations put in place could see the rise of gene-edited animals for food and drug production, address the issue of per- and polyflouroalkyl substances (known as PFAS) in tap water and even see chlorpyrifos -- a neurotoxic pesticide -- banned on the federal level.