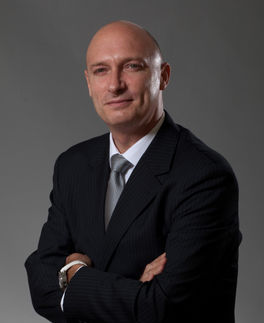 Alfred Stern, Borealis Executive Vice President Polyolefins, thanked predecessor Marc Hubert, who originally joined Borealis in 2002, for helping reshape organisational structures and ensuring a smooth handover. In welcoming Gilles Rochas to his new leadership role, he says, "In his five years at Borouge, Gilles has been instrumental in growing our customer base to absorb additional Borouge 2 volumes. We will utilise his extensive international experience and industry know-how to continue to build upon our excellent market position in the Energy & Infrastructure markets whilst enhancing co-operation with Borouge in this segment."

In conclusion, Alfred Stern adds, "As a seasoned Borealis and industry veteran, Gilles will be able to leverage his extensive experience to shape polyolefins strategy at Borealis."