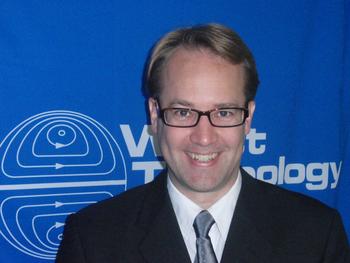 Wyatt Technology now has full time staff employed in the UK, Benelux, Germany, France, and Sweden in order to ensure better service and support for its customers in the pharmaceutical, biotech and other industries. With the new Swedish office, Wyatt Technology hopes to drive sales in Scandinavia and increase the levels of local service and support.

The Scandinavian office will be spearheaded by Dr. Tomas Sandberg, who has an extensive background in the biotechnology field, as researcher, inventor as well as cofounder of a biotech company.