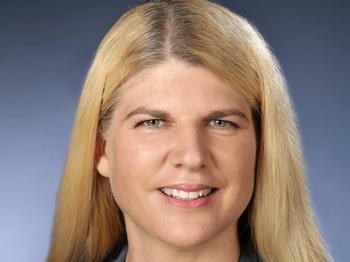 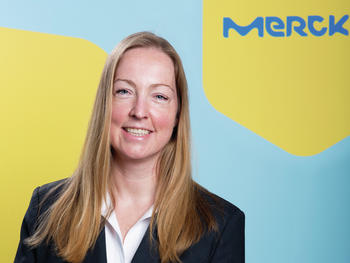 Merck announced two new appointments to Group leadership positions that will take effect on July 1. Tina Sandmann will become Head of Internal Auditing. She will report to Stefan Oschmann, Chairman of the Executive Board and CEO of Merck. Sandmann succeeds Barbara Weiland, who will become Chief Compliance Officer on the same date and report to Friederike Rotsch, Group General Counsel and Head of Group Legal and Compliance.

Sandmann, who began working for Merck in 2008, has held positions within Group Legal, in the Sigma-Aldrich Integration Office and has served as Chief Financial Officer of the Healthcare business in Germany, among other things. Most recently she led a key senior project at Group level. Sandmann, a lawyer who studied and earned a doctorate in Frankfurt, Germany, worked for the legal firm Freshfields Bruckhaus Deringer before joining Merck.

Weiland started her career at Merck in 2005 in Management Development. Afterwards, she was responsible for Group functions within Human Resources. Before joining Merck, Weiland worked in Human Resources at Lufthansa. She studied business psychology in Würzburg, Germany.