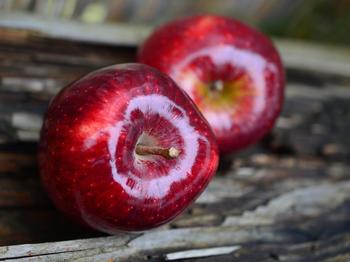 Microplastics are known to collect in ecosystems and nanoplastics occur from the breaking down of microplastics. Nanoplastics are plastic particles of sizes less than 100nm and when they are in water, they are dispersed in a colloidal form. Nanoplastics might be more prevalent than microplastics, but it is hard to analyze and study in-depth due to their size. In zebrafish, however, nanoplastics have been found in various organs including the brain, which may be an indicator that it crosses the blood-brain barrier.

In towns and cities, 90% of microplastics are captured in the sewage treatment process. In the ocean, microplastics are also known to sink to the bottom by binding to biopolymers. Therefore, this research team at Shinshu University lead by Professor Hiroshi Moriwaki of the Department of Applied Biology, Faculty of Textile Science and Technology considered using pectin, a biopolymer to bind to nanoplastics with the help of Fe (III) or AI (III). They found that they were able to remove 95% of nanoplastics in the first 24 hours by using coagulating sedimentation with pectin and Fe(III) with filter paper.

The use of pectin was inspired by the abundance of apples in the prefecture of Nagano where Shinshu University is based. For more information, please read the paper, Interaction between nanoplastics and pectin, a water-soluble polysaccharide, in the presence of Fe(III) ion in the Journal of Environmental Chemical Engineering.