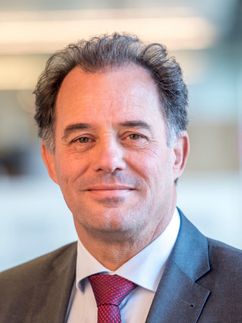 This concludes a thorough search and selection process which has been conducted by the Supervisory Board, led by Deputy Chair, Byron Grote.

Commenting on the announcement, Byron Grote, says: “The Supervisory Board is very pleased to announce the nomination of Ben Noteboom. His strong track record in executive and non-executive roles, and his broad experience in different industries – including the chemical industry – will be valuable additions to AkzoNobel.”

Adds Ben Noteboom: “I’m excited about the opportunity to join AkzoNobel’s Supervisory Board and look forward to contributing to the next phase of the company’s transformation as it makes further progress to becoming a frontrunner in the industry.”

The appointment is subject to shareholder approval and, as such, will be added to the agenda of the Annual General Meeting being held in April 2023.