Executive Director of FIZ CHEMIE to be General Secretary of IUPAC 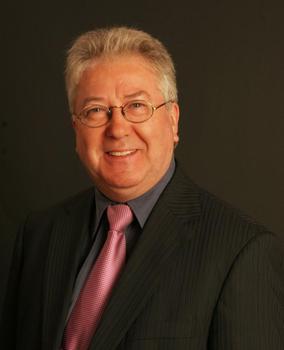 Founded in 1919, the International Union of Pure and Applied Chemistry (IUPAC) consisting of 1623 industrial and research chemical facilities from 75 member countries. For the first time ever, a German will be at its head as General Secretary from 1 January 2012: Professor René Deplanque, CEO of FIZ CHEMIE, Berlin, was elected successor to Prof. David StC. Black, University of New South Wales, Australia, by delegates at the 46th General Meeting of the IUPAC in San Juan, Puerto Rico on 4th August. The IUPAC is a worldwide union of chemists from the fields of industry and science, which as a service company for chemistry sets standards in chemical nomenclature, terminology and measuring techniques.

Deplanque wants to use this honorary position to further stimulate international professional communication and IT in chemistry based on the IUPAC network and its globally-respected standardization activities. As General Secretary, he will be the administrating member of the committee of five, which includes a President, Vice-President, General Secretary, Treasurer and Past President. The term of office is four years. A single re-election is possible.