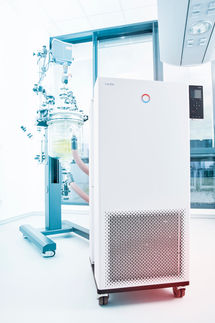 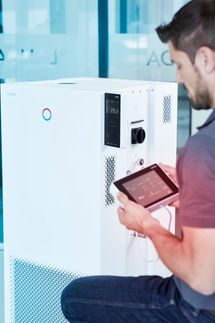 Compliant with the F-Gas Regulation

The powerful Integral XT process thermostats use the flow principle with cold oil superimposition. It allows users to use a wide temperature range with a temperature control medium. The electronically controlled, magnetically coupled eight-stage LAUDA Variopump allows the optimum thermal connection of the volume flow both for pressure-sensitive consumers and for applications with high hydraulic resistance. The modular interface concept ensures maximum networking of the user processes.

More about LAUDA
Top products
other
Topics A-Z
All topics
Get in Touch with the Supplier Now: Request information or a quote Download brochure