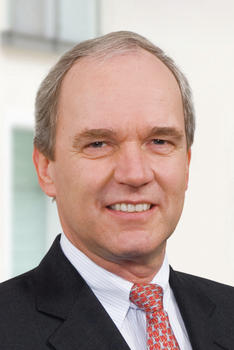 Following his election, Kley commented: "It is also to the credit of the German chemical industry that our country has successfully mastered the economic crisis so far. This advantage must be used. We have to further strengthen the competitiveness of the German chemical industry. Only a competitive chemical industry can help to waterproof Germany when economic dark clouds threaten. This urgently requires, among other things, reliable and affordable energy supplies, clear political and social support of research and development, and the guarantee of free world trade."