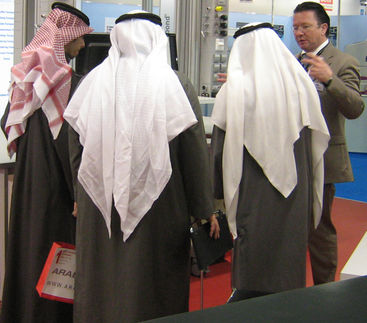 Since April 2011 WALDNER Laboreinrichtungen GmbH & Co. KG is represented in Dubai by the „WALDNER Middle East“ sales office. As the Gulf States are increasingly investing in education and health they are important prospective markets for the Wangen based corporation.

The south German corporation is working on systematically extending its international division. Emphasis is put, among others, on the Gulf region. Contrary to Europe there is an opposite demographic trend as in some of these states 50 % of the population is younger than eighteen. As a result it is essential to invest in schools, universities or research institutes.