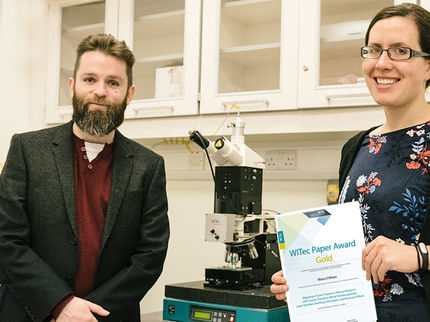 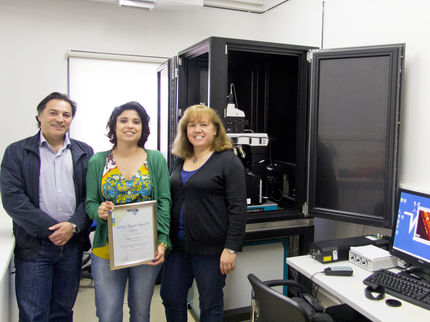 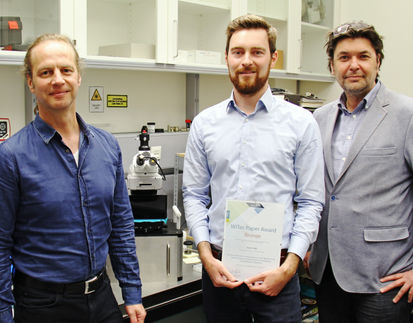 From nearly 60 submissions for the 2017 WITec Paper Award, our jury selected the three best publications. They were written by scientists from Ireland, Portugal and Germany who used WITec correlative confocal Raman microscopes to study transition metal dichalcogenides, textile fibers and cement. These papers show in remarkable detail how information on the chemical and structural composition of a material, obtained through this non-destructive technique, can lead to a more comprehensive understanding of a wide range of materials.

Helena Nogueira from the University of Aveiro (Portugal)

Jonas Higl from the University of Ulm (Germany)

The annual awards recognize outstanding scientific work published the preceding year that employed a WITec device as part of its experimental setup. The evaluation criteria include the significance of the results for the scientific community and the originality of the techniques used.